The role of K-9 units in the United Kingdom has been changing over the years. They are now being used for static guarding and site supervision.

Static guards patrol in specific areas of a building or site, while dog handlers will patrol with their dogs. The main job of the static guard is to provide security by checking all access points and monitoring the premises. The dog handler will walk around with their dog on a leash, making sure that there is no suspicious activity going on.

Canine units are also being used for door supervision, which means they will be stationed at entrances to buildings or sites to provide security checks and monitor access points. A K-9 dog unit is a group of law enforcement officers that are trained to detect the presence of drugs, explosives, and other items. They patrol the area with their canine partners to detect any threats or items that may be illegal.

The use of K-9 units has grown in popularity in recent years. The UK has seen an increase in the number of K-9 units patrolling sites as a deterrent for criminals and as an additional security measure. The use of Canine dog units in the United Kingdom has been quite common. With the introduction of static guards, it is now possible to patrol sites with a lower risk of theft and vandalism. The Canine unit consists of specially trained dogs and their handlers. The handler is responsible for controlling the dog, while the dog does all the work! 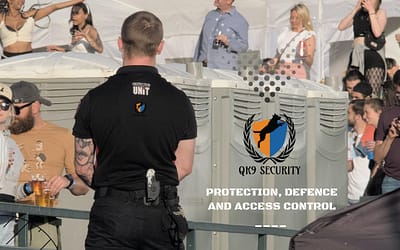 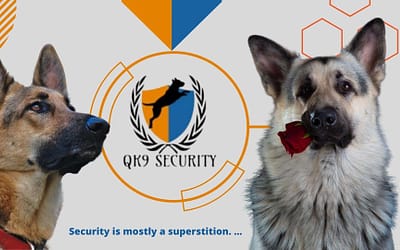 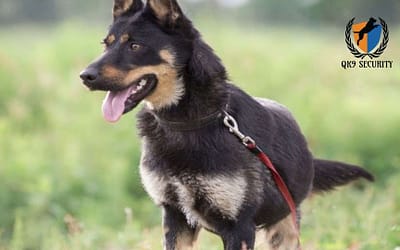 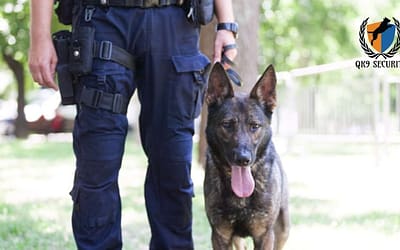